A diamond's sparkle has a unique and stunning internal fire. Thought to be one of the toughest substances, diamonds date back billions of years. 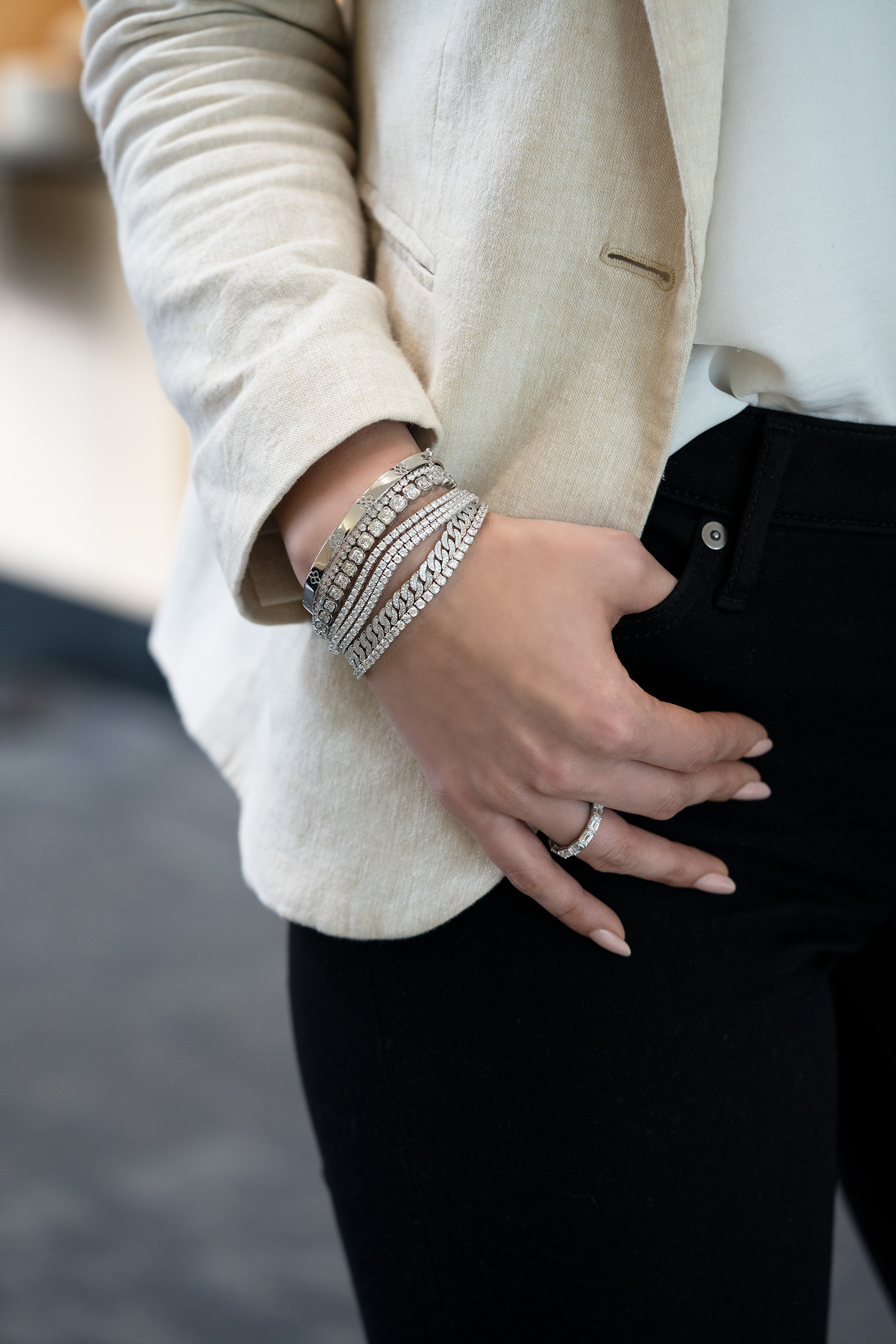 The term itself originates from the Greek word Adamas, meaning invincible or unbreakable. The world’s love of diamonds began in India, where diamonds were gathered from the rivers and streams. Some historians estimate that India was trading in diamonds as early as the fourth century BC.

In the 1860s, the discovery of diamonds near Kimberley, South Africa, marked the beginning of the modern-day diamond market.

Cecil Rhodes established De Beers Consolidated Mines Limited in 1888, and by 1900 De Beers controlled much of the world’s production of rough diamonds. The birthstone for April is now mined around the world. The Democratic Republic of the Congo and Botswana are the major producers of rough diamonds in African regions. Diamonds are also mined in the former Soviet Union, Australia and Canada. 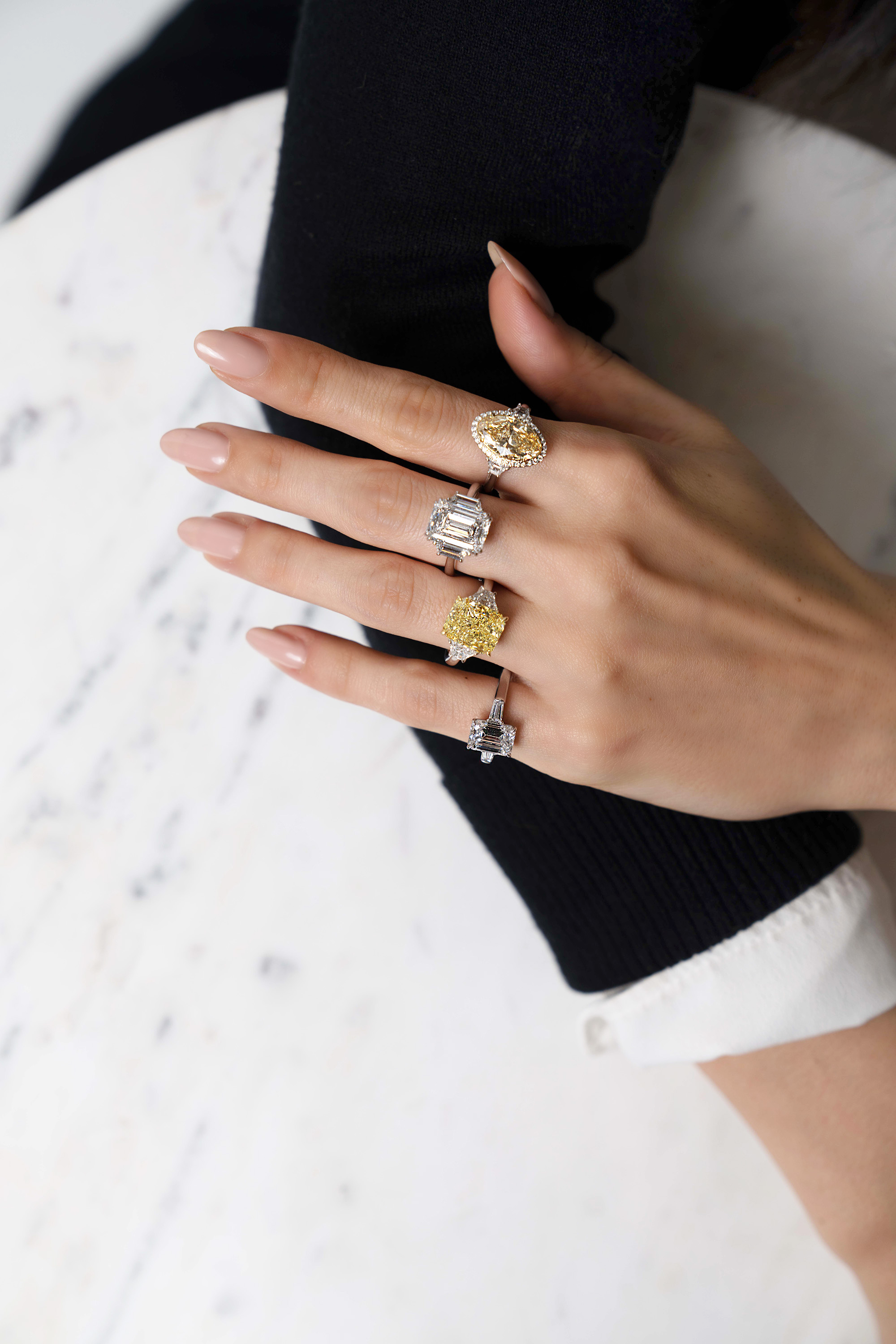 Diamonds are hard gemstones, ranking a 10 on the Mohs Scale of Hardness. Diamond jewelry is easy to clean. Diamonds can be ultrasonic cleansed or in warm water with mild soap and a soft toothbrush. The April birthstone is one of the world's most sought-after and adored gemstones. Explore the radiance, brilliance and timeless charm of a Skeies diamond.