June: The Month of Pearls

Pearls are one of the most unique birthstones, with it being the only gem formed by a living creature. Each and every pearl is one-of-a-kind, but they can be distinguished by their place of origin. There are 5 different types of pearls: Akoya, Tahitian, Freshwater, White and Golden South Seas and Sea of Cortez pearls. 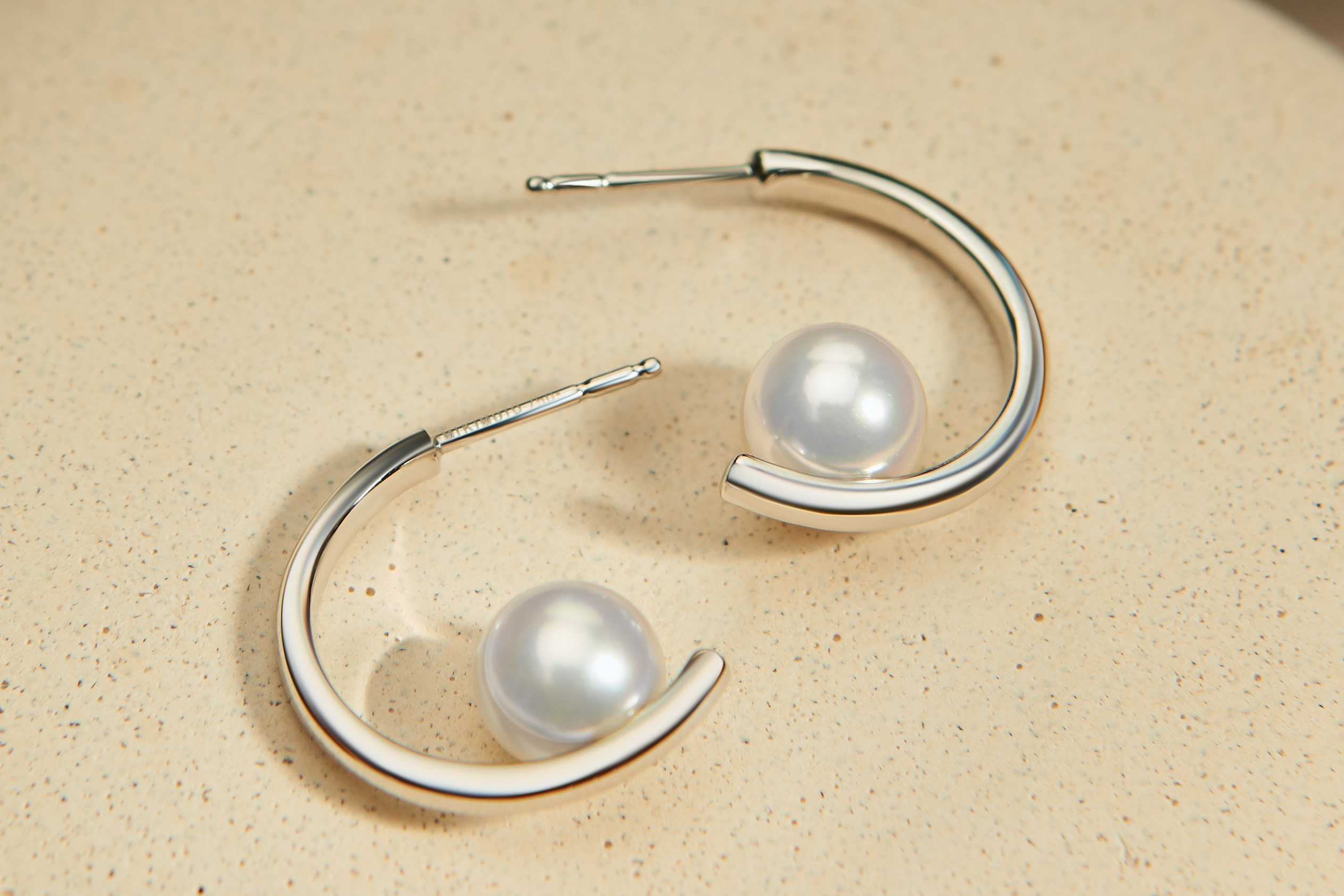 Akoya Cultured Pearls are known for being the most abundant saltwater pearl. They are formed off the coast of Japan, as the Pinctada Fucata Oyster thrives in the cold Pacific Ocean water. They are harvested during the winter, usually between December and March. These particular pearls are on the smaller side, and grow between 3mm-9mm in size.

Cultured Pearl? What does that mean?

Cultured is a term used to describe how most pearls are made today. A pearl farmer will place a small bead in the oyster shell, which causes a layer of nacre to form around the bead. There is some misconceptions about culturing pearls, however, the process ensures the pearls are authentic. The founder of Mikimoto pearls, Kokichi Mikimoto created the first cultured pearls in 1893.

Tahitian Pearls are distinct, as they have a broad color range, with colors varying from black, blue, brown, gray, green, purple and pink. They are formed in the saltwater surrounding the French Polynesia. They are created in the Pinctada margaritifera, or the Black-lip Oyster. Due to their variety in colors, these particular pearls can be harder to match in a perfect strand. Many of the pearls can be round, but they also come in different shapes like drops, baroques, circles, etc. 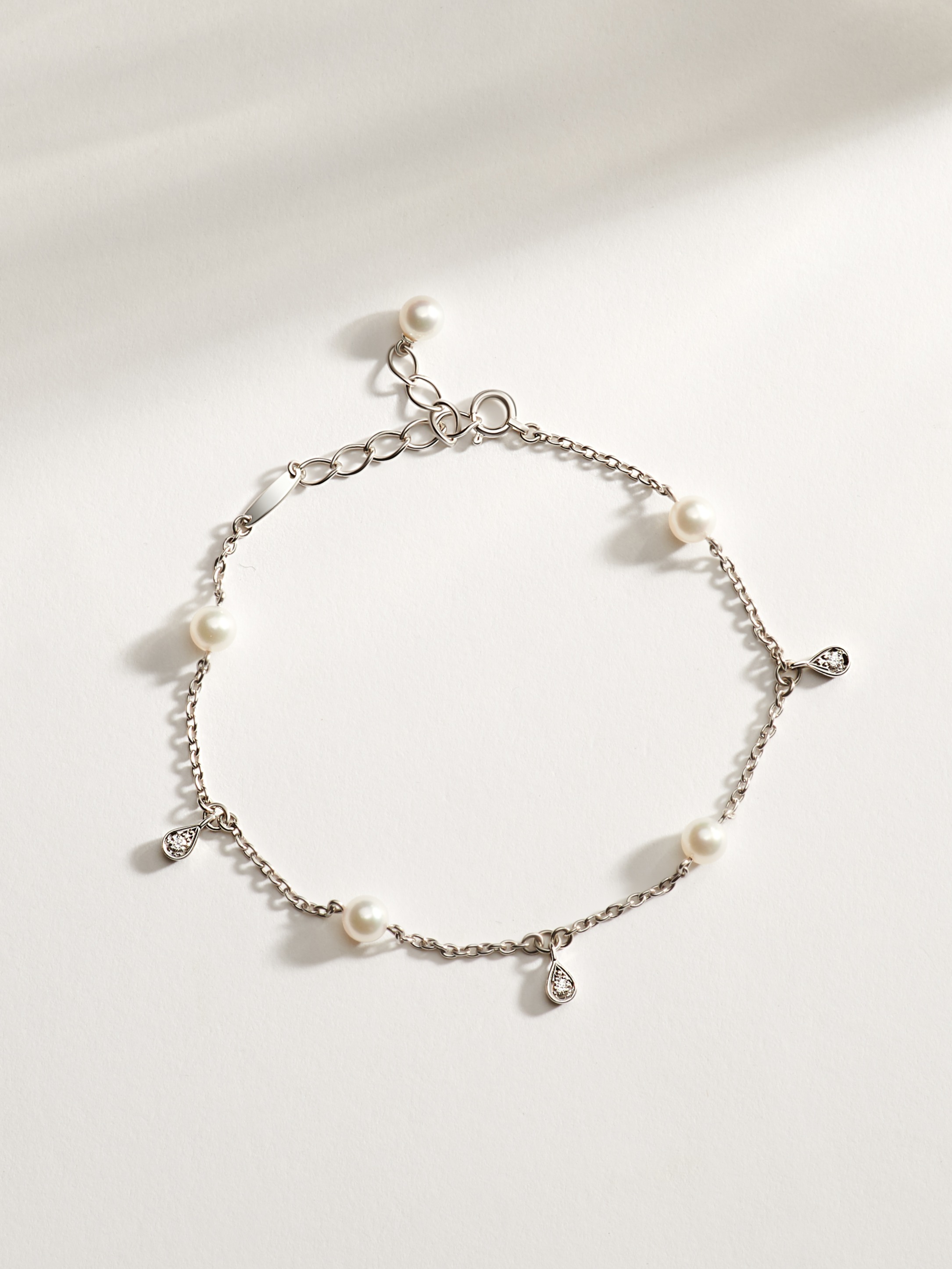 Freshwater pearls are the most affordable and also the most broad pearls, as they come in a variety of shapes, sizes and colors. They are primarily cultured in freshwater lakes and ponds in China. The particular mussel can grow up to 25 pearls at once, and they take about 2-3 years to be cultured. 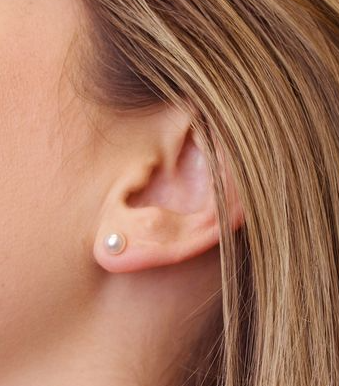 Sea of Cortez Pearls are native to the Sea of Cortez, Mexico, and originate from the rainbow-lipped Pteria Sterna oyster. They come in colors like dark champagne, charcoal, to green, blue and gold. They are sometimes mixed up with Tahitian pearls due to their colors, but Cortez pearls show a broader range of iridescent colors. The Spanish explorer Hernan Cortez traveled to Mexico, he found the dark-hued pearls, which then became Spain’s most important export. The value of pearls doubled the price of gold, silver and spices at one point. 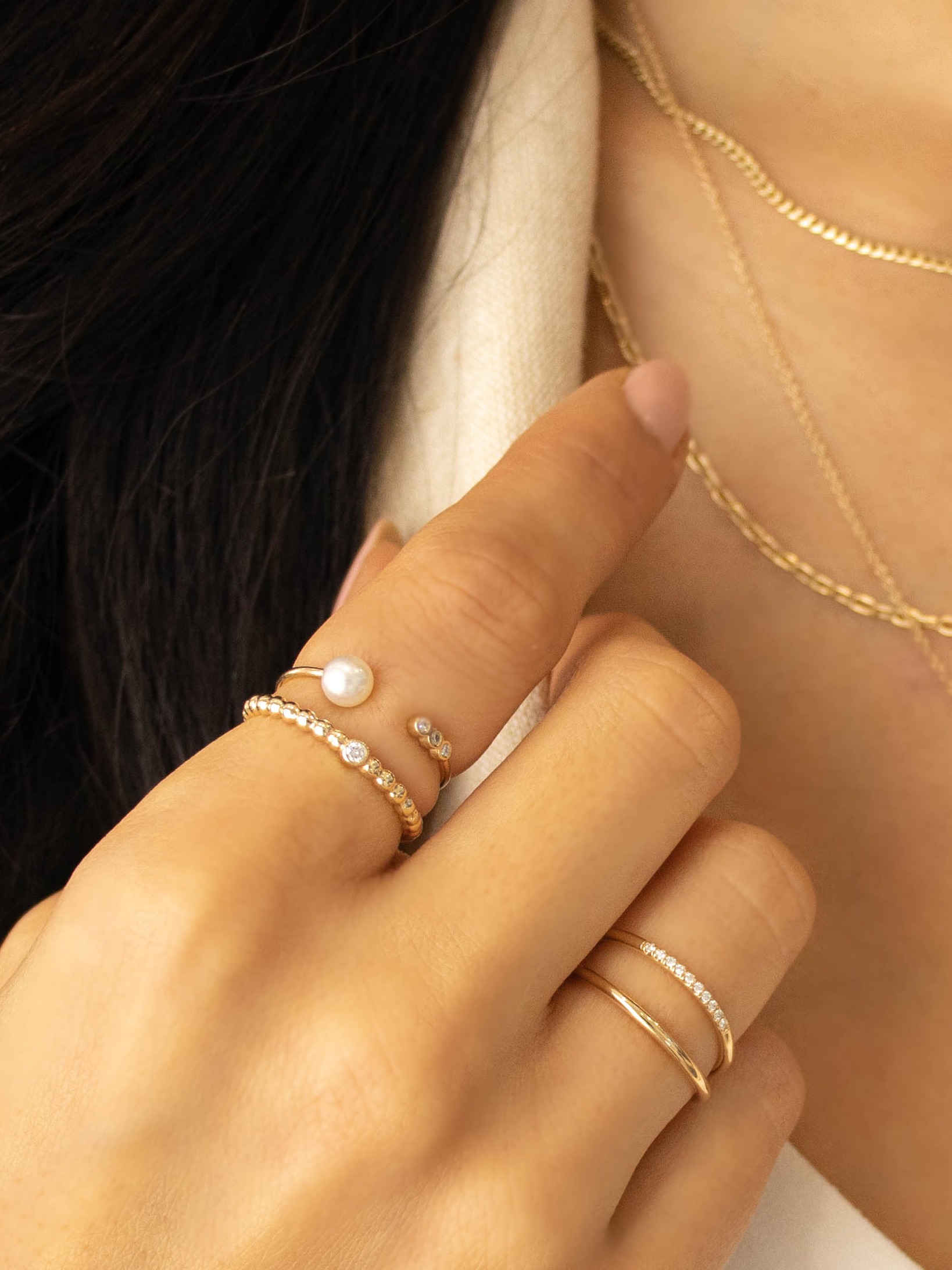 Pearls are extremely fragile gemstones, and require careful upkeep to ensure they do not lose their radiance. They are sensitive to acid, alkaline and humidity, so Skeie's Jewelers advises avoiding wearing them when applying makeup, perfume or hairspray. Pearls should always be the final touch to your outfit!