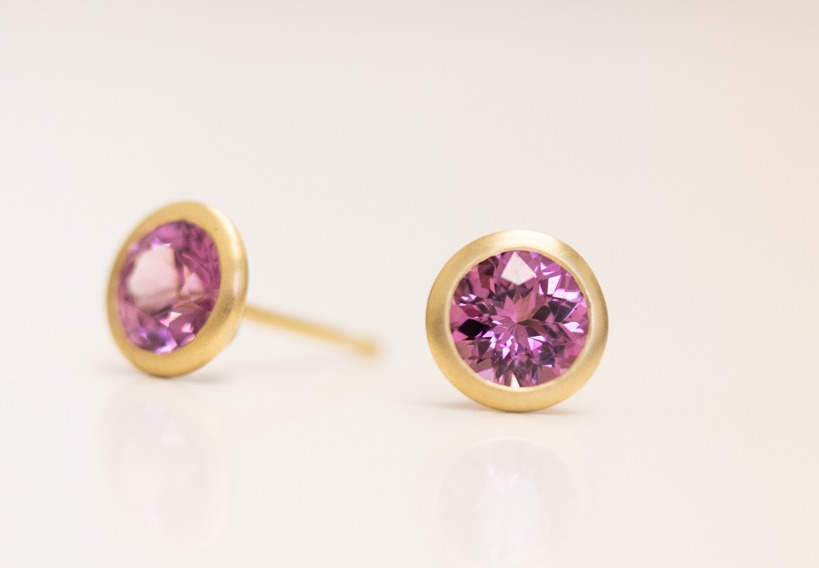 January’s birthstone, the Garnet, is one of the oldest gemstones.

The stone’s name originates from the Latin word: granatus, meaning seeds of a pomegranate. In the French language, grenat was used as a noun to refer to the deep-red gemstone. This term was later introduced into the English language and became known as “garnet.”

Take a closer look at this birthstone rich history. Garnets have been used since the Bronze Age. Jewelry with red garnets embellished the pharaohs of ancient Egypt. Signet rings in ancient Rome often featured garnet intaglios to stamp official documents. 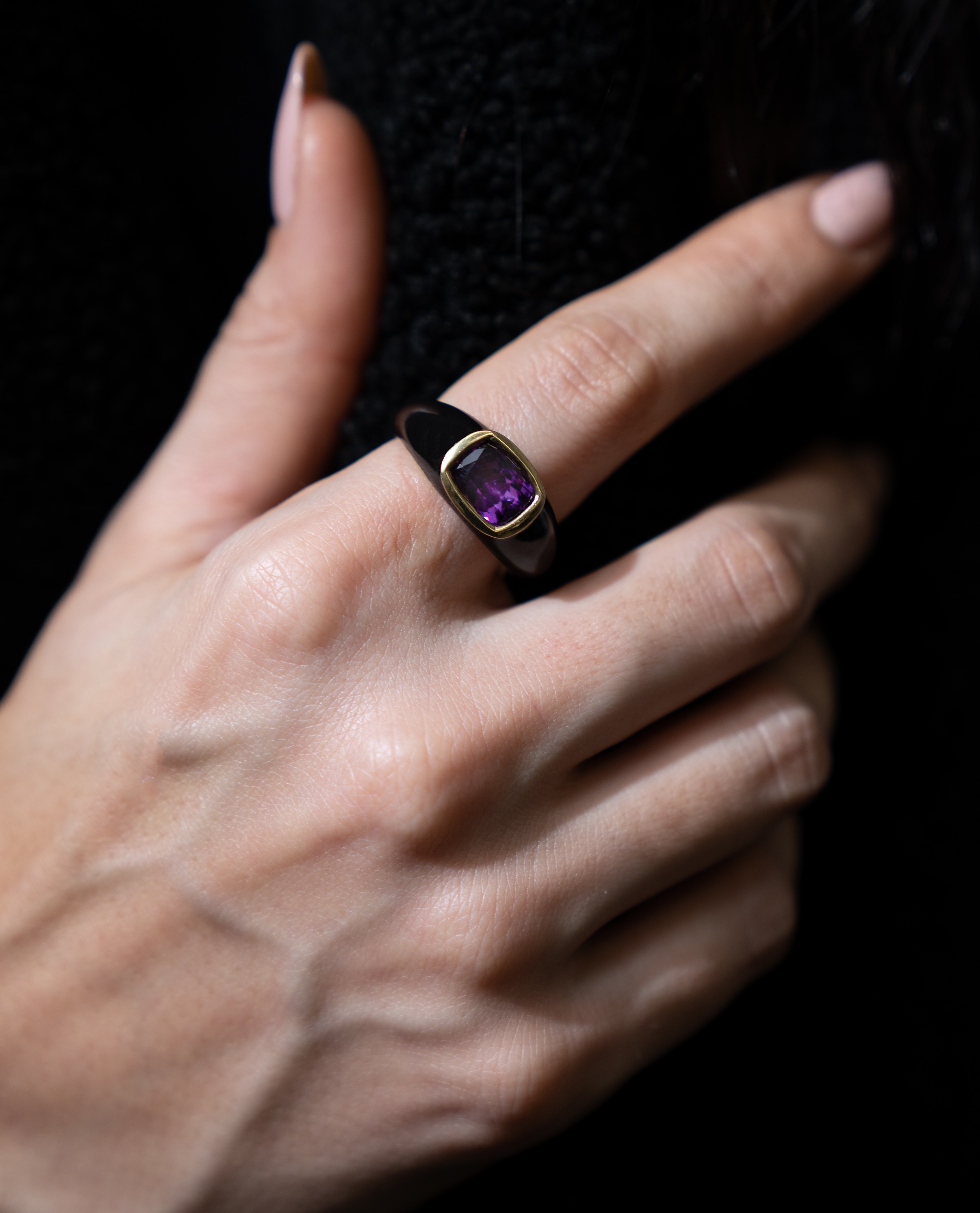 Throughout its history, garnet sourcing spread across many regions. The Bohemia region, for example, was the primary source of the red pyrope garnets during the Victorian era. 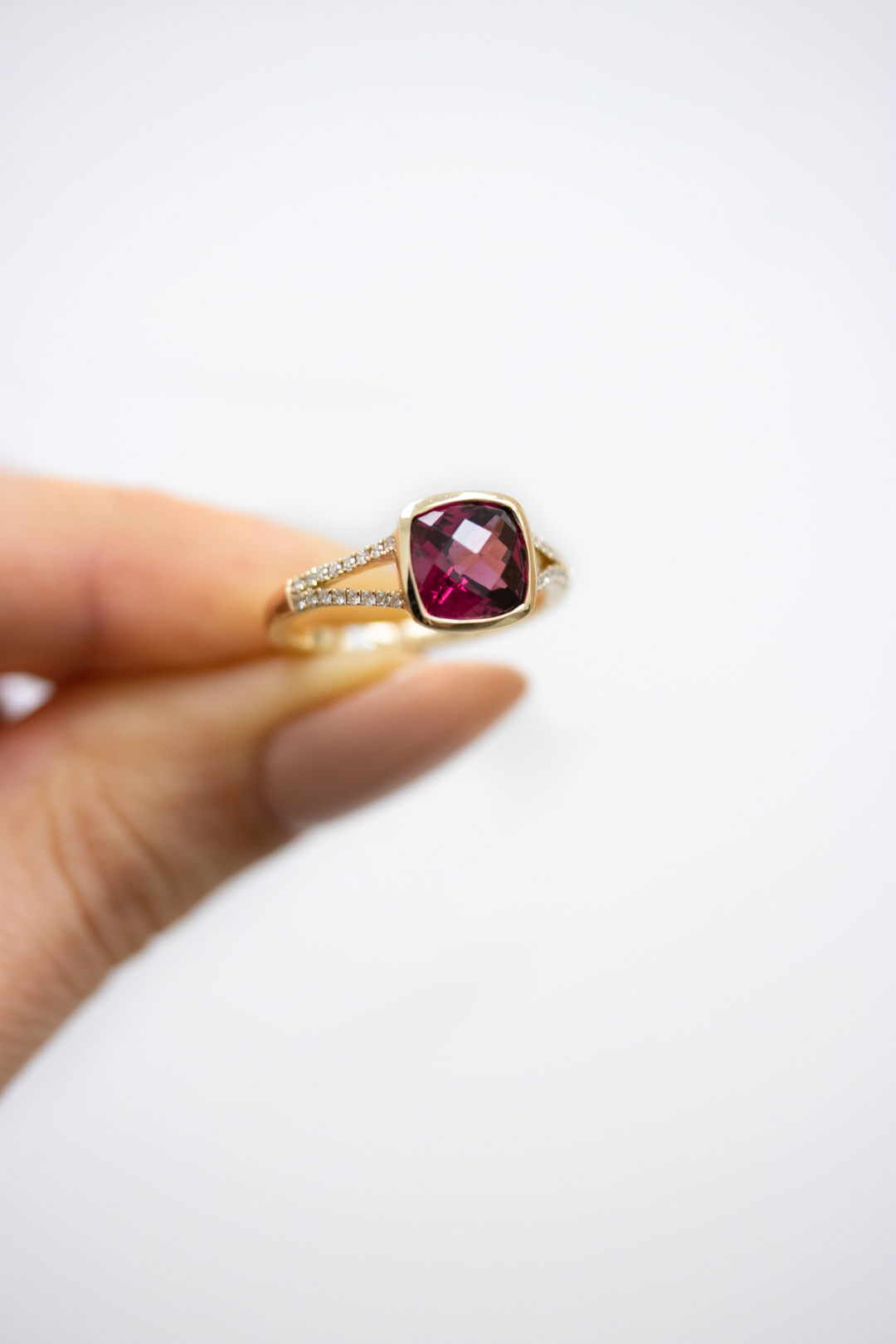 In the present day, the African continent is the primary supplier of most of the world’s garnet. While best known for its deep red color, garnet naturally occurs in any color. Garnets can range in appearance from opaque to transparent, as well.

Garnet’s exclusive red color comes from the high amounts of the Pyrope mineral. Garnet contains other minerals such as almandine, grossular, and uvarovite. These minerals allow for the diverse color range of a January gem. With different varieties of garnet, this gemstone ranges between 6.5 and 7.5 on the Mohs Scale of Hardness. This birthstone can be more susceptible to damage with regular wear. Always be thoughtful when storing garnet pieces and cleanse your jewelry gently, using a soft brush and warm soapy water. 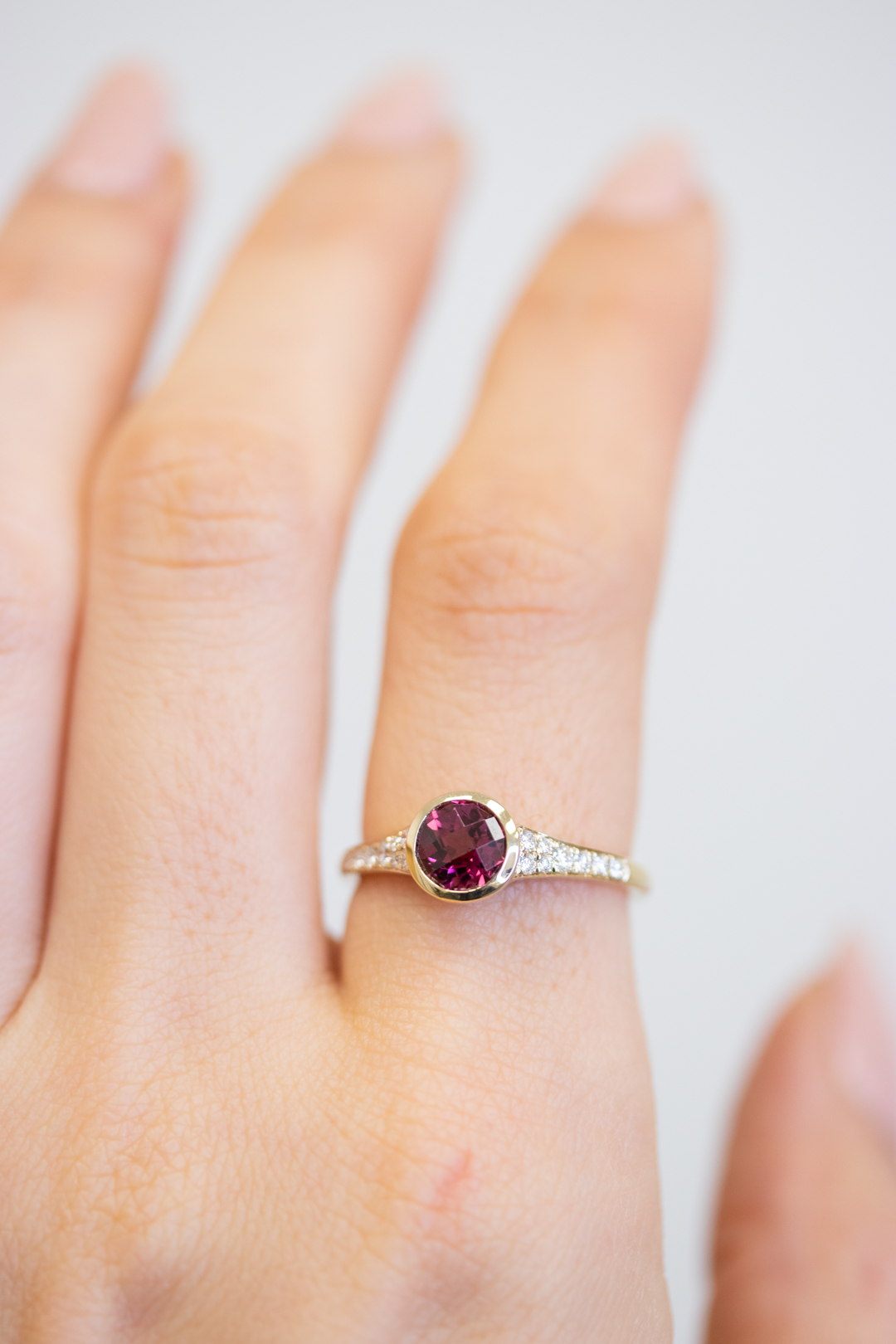 Explore our garnet jewelry and work with our experienced staff to find the perfect January birthstone, a piece to celebrate your anniversary or a special occasion!

Hi there, have a question? Text us here.